Absolut Custom Glass has actually been installing Glass Pool Fences on the Gold Coast for almost a decade. In that time Absolut has prospered and grown, but where did it all kick off?

Jason was raised on the Gold Coast with his family being involved in the fashion industry. His family had many high-end clothes outlets spread from the Sunshine Coast and down to Byron Bay. His early investings into business were in hospitality – owning several cafes and even a prosperous Broadbeach restaurant and nightspot.

After developing the fit out for his own restaurant he began to receive offers to do the same for other spots in the area that were impressed with his designs. He realised that this may possibly be his calling as opposed to hospitality. In the early 2000’s Jason partnered with a good friend and colleague that happened to be a glazier. He could see there was a hole in the emerging market of domestic glass fencing and balustrade.

This is where the Frameless Glass Pool Fencing business was born and the name Absolut Custom Glass Systems began to spread through the Gold Coast. After sourcing some good providers of materials and carrying out some jobs for friends and family he decided it was time to change careers and sell up his hospitality interests. It wasn’t long before Jason had set himself up in the industry with a 4wd and glass carrying trailer and began to get referrals from the work that they had already done.

The business slowly grew and grew and the business had to expand to be able to please the ever-expanding market. The company overcame the global financial crisis of 2009 and the bursting of the property market bubble. Work may have slowed down over that period but the team at Absolut Custom Glass Systems managed to still have enough work. The recovery was slow, but now in 2017 the company is busier than ever before and now has 3 teams servicing areas from as far south as Ballina and north up to the Sunshine Coast.

This is exactly where Jason’s design skills have been put to great use. There are a great deal of glass pool fence companies on the marketplace and the sad thing is many of them do not put much thought and feelings into how visually appealing the end task will look. The easy part is construction and compliance when it comes to pool fences. Absolut excels because Jason understands how significant it is that end product actually adds value to your property and is as least intrusive as possible.

Now, with 3 teams busy and a busy maintenance department, Jason still finds time to actually meet every client and reveal the best design tips for all sorts of glass installations. The company may have expanded to meet the demand of glass balustrading and pool fences, but Jason still treasures this human element. Jason Walsh has seen his business develop from a two-man unit to what it is today by delivering fantastic service and a quality product. We are always seeking to innovate and expand, so there might even be other Absolut Custom Glass Systems businesses opening interstate shortly.

GET A FREE QUOTE 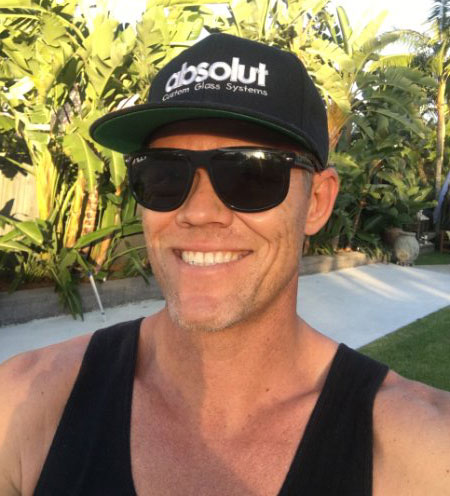 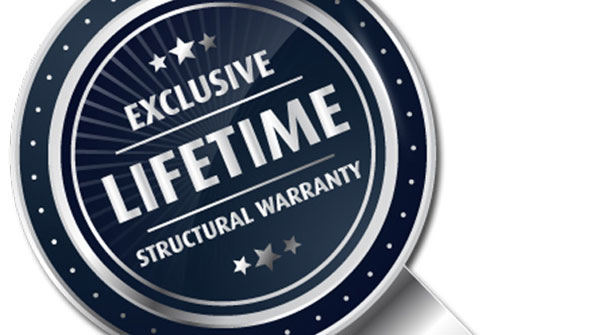 We provide an Lifetime Structural Warranty on all frameless glass pool fencing and glass balustrade installations. This provides our clients cover against any unlikely problems in our products or in our workmanship. This is a competitive edge that provides us a substantial advantage over our competitors. 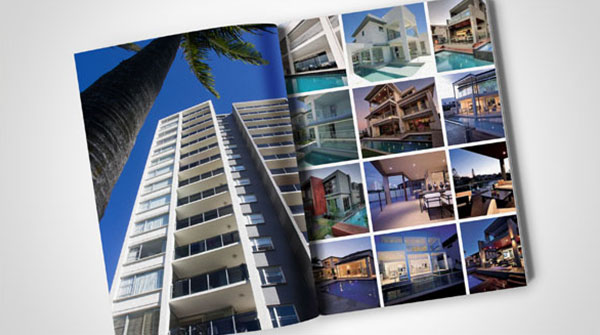 Our company catalogue contains a range of success stories and fantastic Glass Pool Fencing products readily available on the Gold Coast. Absolut Custom Glass has been installing frameless and semi-frameless glass pool fences for close to 20 years so you can feel assured you are dealing with a company that knows its business well. 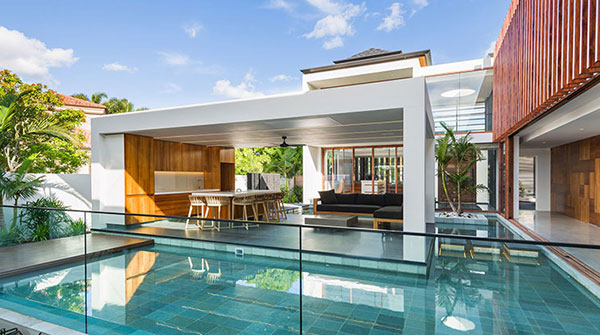 Glass Fencing is more affordable than ever! So, don’t believe that our quality products will bust your budget. You don’t become successful in this business for close to 20 years by overcharging. We are still one of the most trusted and competitively priced companies in our industry in the Gold Coast and South East Queensland. 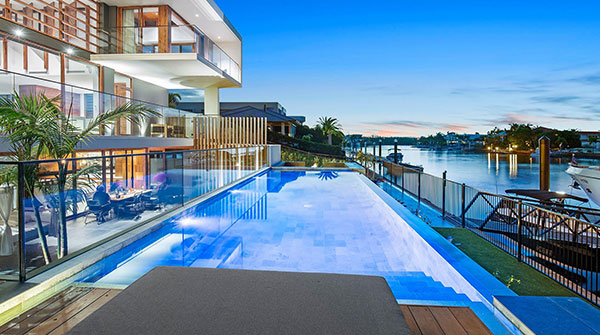 We pride ourselves on the fact we have the capacity to design a pool enclosure that will bring out the best in your home and add to the value for your property for many years to come. We recognize that the pleasure of owning your own pool can’t be trumped, and you want to have the ability to make the most of your views.